Maye Musk is a Registered Dietitian Nutritionist with two Masters of Science degrees.

At a young age, while modeling, her love for science grew as she personally had to watch her weight and hoped nutrition research would make it easier. It does, if you are vigilant. She started her dietitian career at 21 years old after graduating with a Bachelor of Science degree in Dietetics. Soon after she started her nutrition practice in South Africa and immediately immersed herself into being a young entrepreneur. As a business owner and science professional, she learned the balance between seeing patients, managing her own business, marketing herself, continuing to study and conduct research work, and bringing up three children. At 34, she completed a Master of Science degree in Dietetics. In her early 40’s, she moved to Toronto, rewrote the exams to register as a dietitian in Canada, worked as a research officer and obtained her second Master of Science degree in Nutritional Sciences from the University of Toronto.

To be closer to her children who had graduated, she moved to San Francisco at 48 and rewrote the dietetic exams to register as a dietitian in the United States. Starting over had it’s challenges, and she doesn’t recommend it, but family called. At 51, she moved to New York City and started over again. At 64 she moved to Los Angeles to help her daughter Tosca with her twins. At 73 she returned to New York City. Are you asking… “How does one start over so many times within one’s career?” Well, it’s never easy. Today she no longer has her practice as she’s traveling the world giving talks on how to run your own business while balancing life’s challenges and a family. In addition, she shares her personal experiences on how social media has given her the opportunity to demonstrate marketers, advertisers, different industries and men/women that it’s never too late to start over. 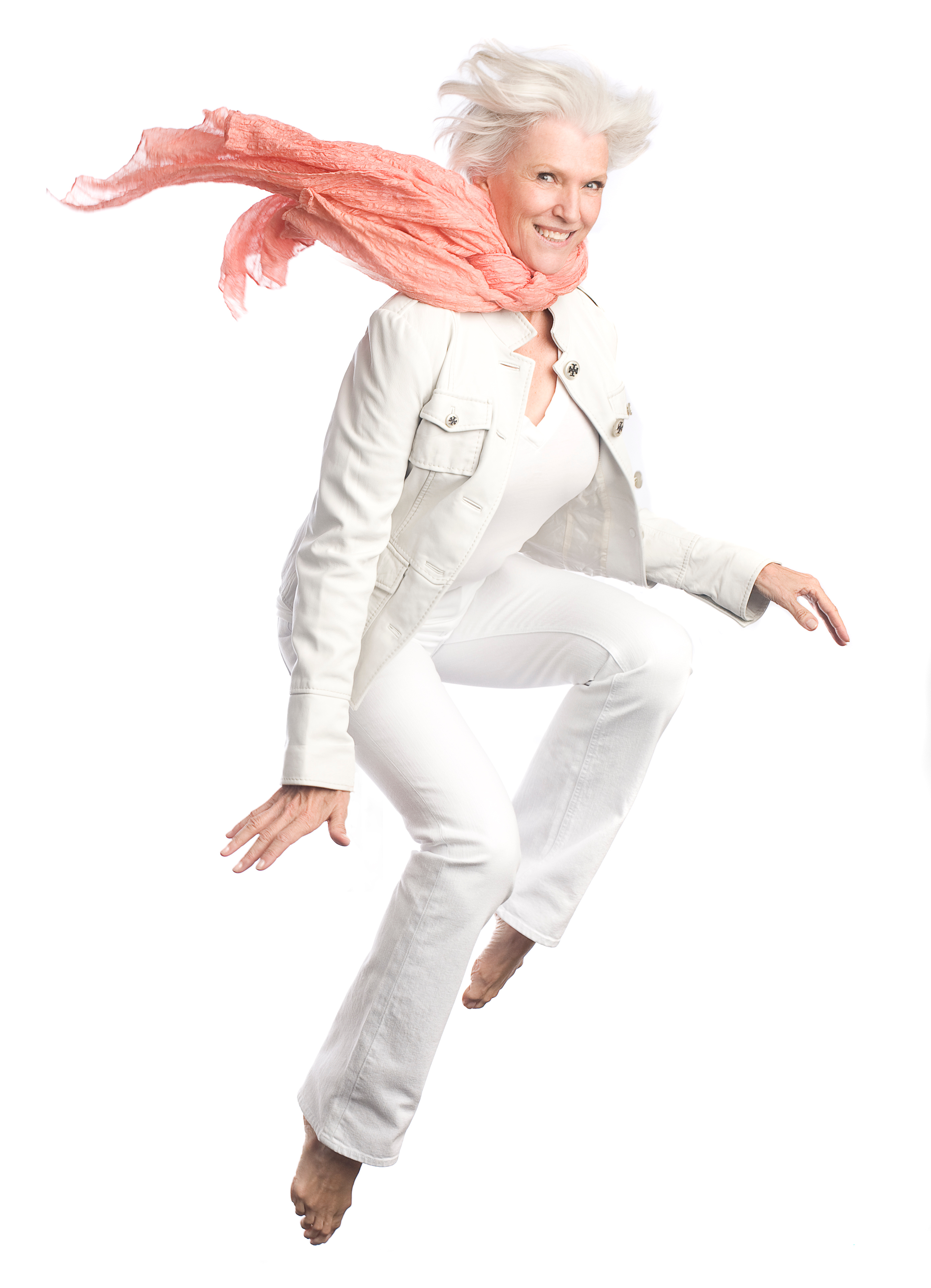 Her book “Feel Fantastic” was featured on one million Special K cereal boxes in Canada.

Her book “Feel Fantastic” was featured on one million Special K cereal boxes in Canada.

Maye Has Been Featured In: